Zane Harshman has been named principal of Buckingham County Middle School, filling the vacancy created when J.B. Heslip was named director of facilities. 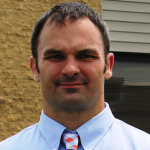 The promotion came during the county school board’s June 14 meeting.

Snead said choosing a principal requires someone with educational experience and the readiness to take on the responsibilities needed — particularly the increasing Standards of Learning (SOL) assessments.

“We were looking for someone with experience,” Snead said. “Zane brought to the table assistant principal experience at (Prince Edward) Middle School. He has roots and family in Buckingham, a strong work ethic and just general good leadership qualities and demonstrated an understanding of what it would take to be a leader in such capacity,” Snead said.

Harshman received his bachelor’s and master’s degrees from Longwood University. His early experiences in teaching include his working as a first- and third-grade teacher at Dillwyn Primary School and as a fifth-grade teacher at Buckingham County Elementary School in Buckingham.

Harshman said he is excited to return to Buckingham.

“I started my career in Buckingham, so it’s like I’m coming back home” Harshman said. “I’m looking forward to getting to build a relationship with the faculty and staff, and also with students as well, getting to see them all grow academically as well as socially and emotionally, and seeing the middle school continue to move forward through the upcoming years.”

He said working as an assistant principal in Prince Edward gave him extensive training in his field, and said he is looking forward to bringing those skills to Buckingham County Middle School and its students.

“I learned a lot in three years being an assistant principal in Prince Edward,” Harshman said. “I believe it has set me up for success to be able to move into a principal role. I’ve worked with lots of really good, knowledgeable people in Prince Edward, and they’ve given me the tools and the knowledge to be able to move into this new position and be successful at it.” 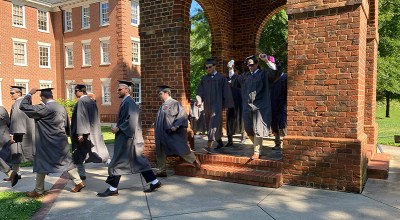 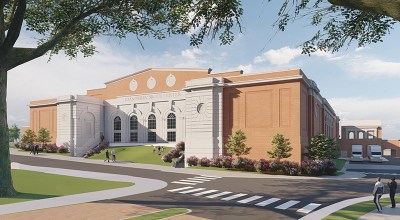