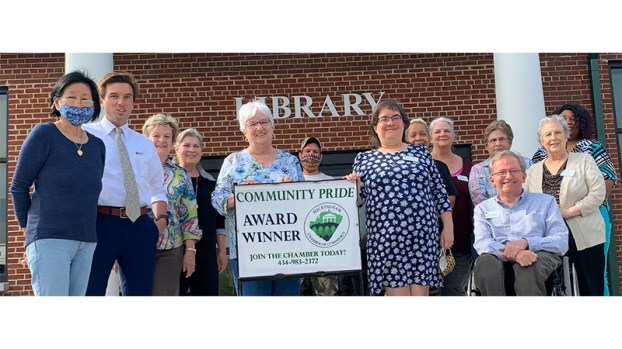 New library is a winner

Wolfbane Productions is officially reopened following the relaunch this past weekend with Agatha Christie’s “Murder on the Orient Express” adapted for the stage by Ken Ludwig.

The show runs for three more weeks, April 15-May 2, with limited seating.

To meet ticket demand, two additional matinee performances have been added to the run on Saturday, April 17 and 24, at 3 p.m.

Just after midnight, a snowdrift stops the luxurious Orient Express in its tracks. An American tycoon lies dead in his compartment, his door locked from the inside. Isolated and with a killer in their midst, the passengers rely on detective Hercule Poirot to identify the murderer – in case he or she decides to strike again. Winner of the 2021 Audience Choice Poll, this show is a thrilling, suspenseful rollercoaster of a murder mystery.

“If you haven’t yet, buy a ticket. It was phenomenal,” patron Sherri Davenport of Farmville said. “They went above and beyond not only with their safety precautions, but with