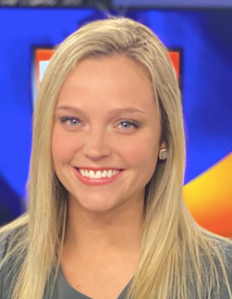 With a diverse resume that includes time in television news and most recently with the Tri-City Chili Peppers summer collegiate baseball team in Richmond, McNamara will oversee communications efforts for the Longwood women’s basketball, field hockey and Big South Champion softball programs. She will also contribute to the university’s overarching storytelling efforts with an emphasis on video and digital media.

“We are thrilled to welcome Emily to our team and to the Longwood and Farmville communities,” said Longwood Associate Vice President/Athletics Communications Chris Cook. “Emily has a versatile skillset, a penchant for storytelling and, most importantly, a passion for college athletics that all fit perfectly within our mission as a department. To add somebody to our team like Emily, who is a proven storyteller that also has the perspective of a high-level student-athlete, will benefit not only our Longwood student-athletes, but the Longwood fanbase as a whole.”

A 2018 graduate of VCU who set the program’s all-time and single-season scoring records, McNamara earned her bachelor’s degree in mass communication with an emphasis in broadcast journalism. After graduation and the conclusion of her four-year playing career on the pitch, she went on to work both on and off camera with NBC12 in Richmond, WBOY in Clarksburg, West Virginia and as a MASN sideline reporter at VCU men’s basketball games.

From Centreville and a product of Westfield High School, McNamara also spent time in the Duke University athletics department as a digital and social media intern. This past summer, she was the director of digital content and community engagement with the Chili Peppers, where she covered several Longwood baseball players, including standout infielders Eliot Dix and Hunter Gilliam.

“I got to see a little piece of what Longwood athletics was like this past summer, and I enjoyed working with those players so much that as soon as I saw the job posted I knew it would be an opportunity of a lifetime,” McNamara said. “It was the leadership, culture and atmosphere that drew me to Longwood. I feel so fortunate to get the chance to work alongside these women athletes, and I’m looking forward to making an impact and contributing to the programs.”

McNamara joins a Longwood athletics communications department that, as an arm of the Longwood University Marketing & Communications team, has won seven CoSIDA Fred Stabley Sr. Writing Contest district awards and one national award over the past seven years. In addition to her sport assignments, she will also contribute to the team’s video, social media and ESPN+ broadcast content. 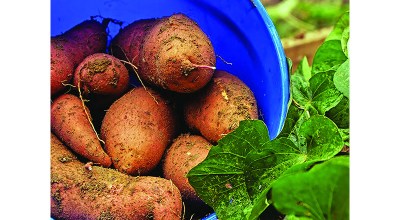 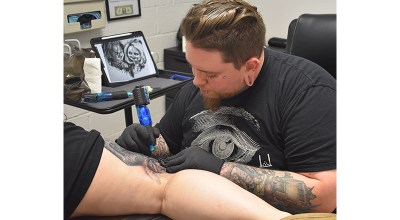 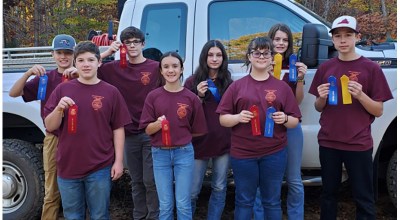 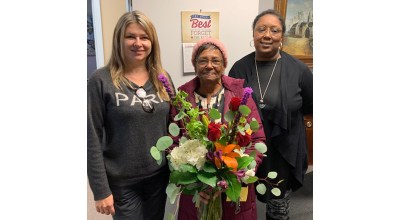